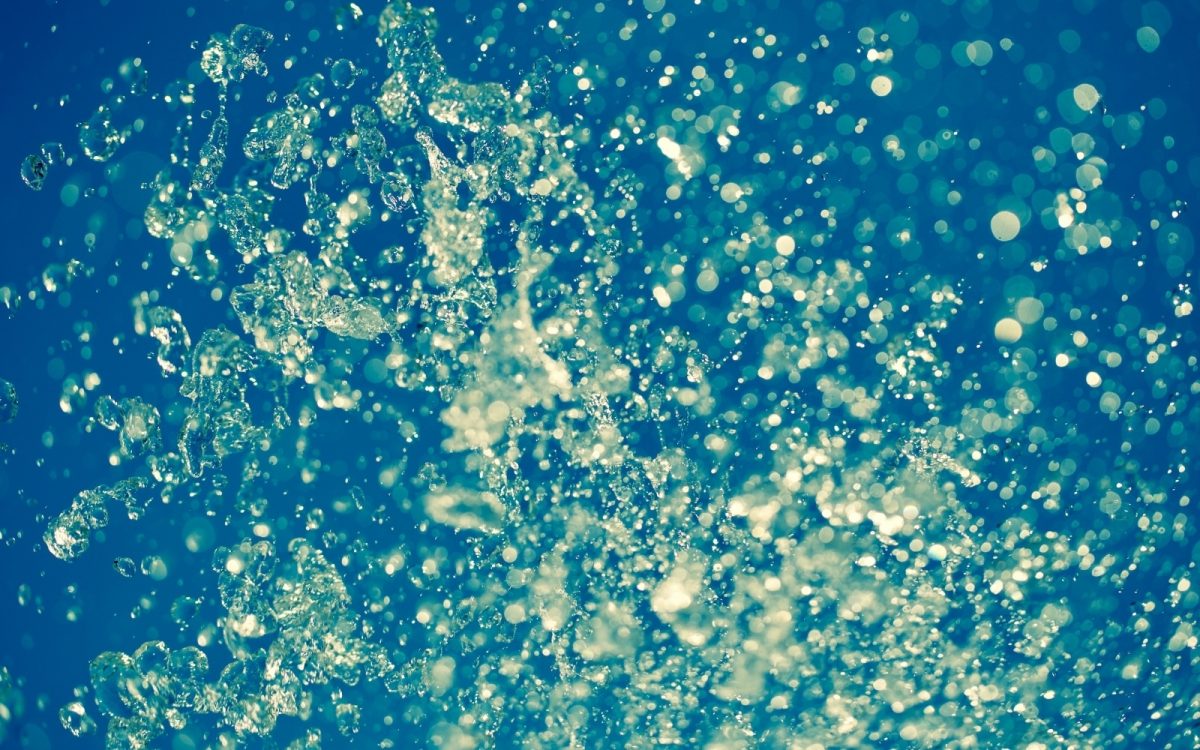 In order to achieve the desired level of purity, water filters employ a combination of physico-chemical treatments as listed below. In this section, we will be looking at the basics of water purification technologies in order to help you comprehend and assess whether it could be the right solution to your water problems!

Sediment filters are the frontliners of the water purification process. They are designed to remove sediments and particulates which contribute to the total suspended solids (TSS) and turbidity levels in your water.  Water passes through several layers of graded filter material (ranging from 500 – 5 microns), whereby the unwanted particles are held back.

Contaminants NOT filtered by Sediment Filters are:

These filters consist of a block or packing of Granulated Activated Carbon (GAC) or Powdered Activated Carbon (PAC) and work on the principle of physical adsorption. Activated Carbon is made by chemically and thermally treating carbonaceous materials such as coconut husks and shells in order to create a large number of tiny pores in the material, thereby increasing its surface area for contact. These pores usually range from 50 to 0.5 microns. It is estimated that one gram of activated carbon has 500 – 3000 m2 of surface area – more than 2 times the size of a tennis court! This feature allows activated carbon to trap several contaminants onto its pores while water passes through.  After a while, the activated carbon component needs to be replaced regularly as the effective surface area is reduced with the entrapped contaminants.

Contaminants NOT filtered by activated carbon are:

Water softeners are designed to specifically remove no other ions than hardness (calcium and magnesium) from your water, by a process called Ion Exchange. A softener consists of a ionically charged resin bed which swaps calcium and magnesium ions from your water with sodium ions present on the resin, until the bed is exhausted. After a few days, the resin bed is regenerated with brine solution. Despite not posing a significant health hazard, softeners are often used because hard water causes undesirable aesthetic issues such as limescale deposits around fixtures and in appliances, laundry stiffness and also skin/hair dryness.

Reverse osmosis is a water filtration process where water molecules are removed from bulk solution (containing water and dissolved solids expressed as TDS) by the application of positive pressure against tightly wound, semi-permeable membranes. This process removes most of the contaminants in water such as:

Ultraviolet treatment (UV) aims to kill or inactivate microorganisms, both bacteria as well as viruses by disrupting their DNA and cellular functions. The main components of the UV system are a UV lamp housed in a quartz sleeve, and a controller. UV lamps generally operate at a wavelength of 240 – 280 nm for optimal microorganism inactivation. The quartz sleeve is a long cylindrical tube made of glass which protects the UV lamp through which the UV light is transmitted to the water.

Unlike conventional disinfection techniques such as chlorination, there are no formation of harmful disinfection byproducts (e.g. THMs, HAAs, NDMA), making UV a desirable disinfection alternative. Moreover, UV has the capability to inactivate chlorine resistant bacteria such as Cryptosporidium and Giardia while keeping water chemistry (i.e. pH) unchanged.

Ozonation is a water/wastewater treatment process which aims to oxidize a wide range pollutants and inactivate microorganisms by contacting water with ozone (O3) molecules/radicals. Ozone is generated on spot from atmospheric air with the help of electricity, and requires no storage of dangerous chemicals.  It is also 25 times more effective than hypochloric acid, without the formation of halogenated compounds, making it a good alternative to chlorination. Moreover, due to its oxidizing properties, it improves the taste and colour of water through the reduction of iron, manganese, sulfides and nitrites present.

Water distillation is possibly one of the earliest method of water purification employed by man and yet one of the most effective methods. Distillation is a process where heat is applied to non-potable water until the boiling point is reached and steam is formed. The resulting steam containing pure water is condensed and collected in a separate recipient for potable use. Each and every impurity (organic/inorganic/microbial) is left behind in the original solution and are not carried forward in the steam containing pure water molecules.